The President of the Republic, Paul Biya, on Thursday afternoon, held talks the French Ambassador to Cameroon, Christophe Guilhou, at the State House as part of efforts between the two nations to bolster their strategic partnership.

During the audience, President Paul Biya and the French diplomat discussed about issues of bilateral concern, the security situation in the sub region, as well as resolutions of the recent summit on the financing of African economies which was held in France.

“We talked about some issues on the international scene, and looked at some of the recent moves undertaken by President Emmanuel Macron regarding the development of African economies and that of Cameroon. I came to present to President Biya some of the big resolutions of the summit which was recently held in Paris, even though Cameroon was represented by its Finance Minister, Louis Paul Motaze,” the French diplomat told State House reporters after the audience that lasted about one hour, thirty minutes.

He added: “We also talked about sub regional issues, and we discussed the situation here in Cameroon and the state of the bilateral cooperation between France and Cameroon. I am always very happy to exchange views with President Paul Biya.”

The last time Ambassador Christophe Guilhou was at the State House was on February 22 when the diplomat had a lengthy discussion with President Paul Biya on France-Cameroon relations.

On the occasion, he handed in a sealed message from President Emmanuel Macron and they also exchanged views on subjects including France’s support for COVID-19 vaccine initiative and the security situation in the North West and South West Regions.

Cameroon and France have long-standing ties. Both countries established diplomatic cooperation in 1960. The ties cut across a variety of sectors including governance, health, education, infrastructure, rural development, the environment, higher education, research and culture. Cameroon also enjoys strong support from France in the domain of defence and security. 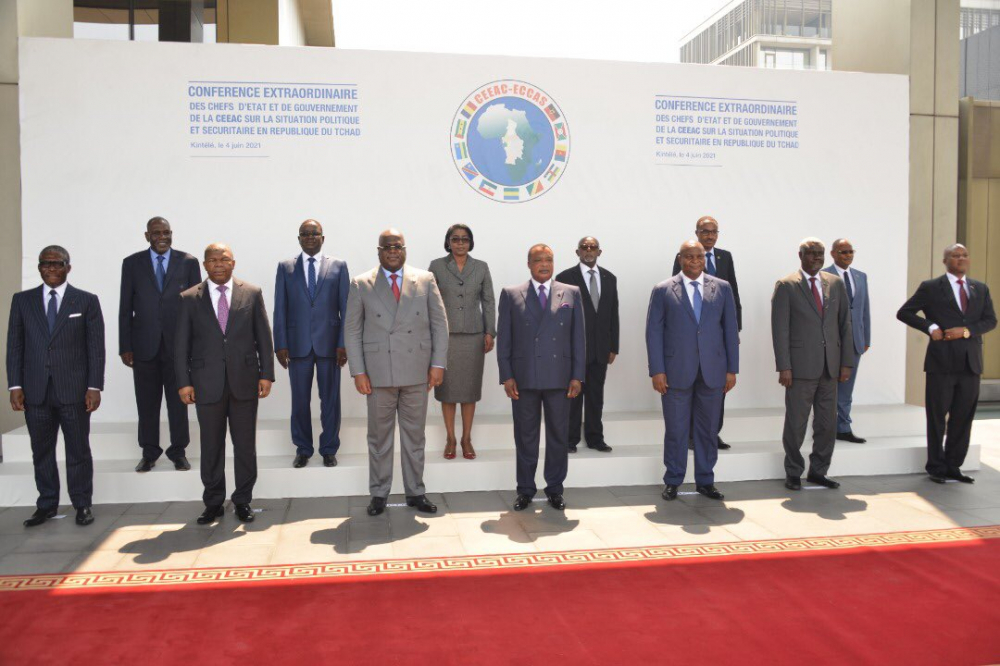 MINREX Sits In For Paul Biya At ECCAS Su... 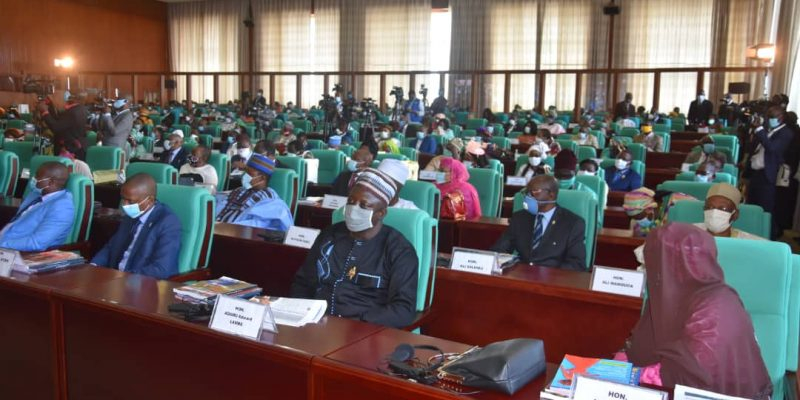 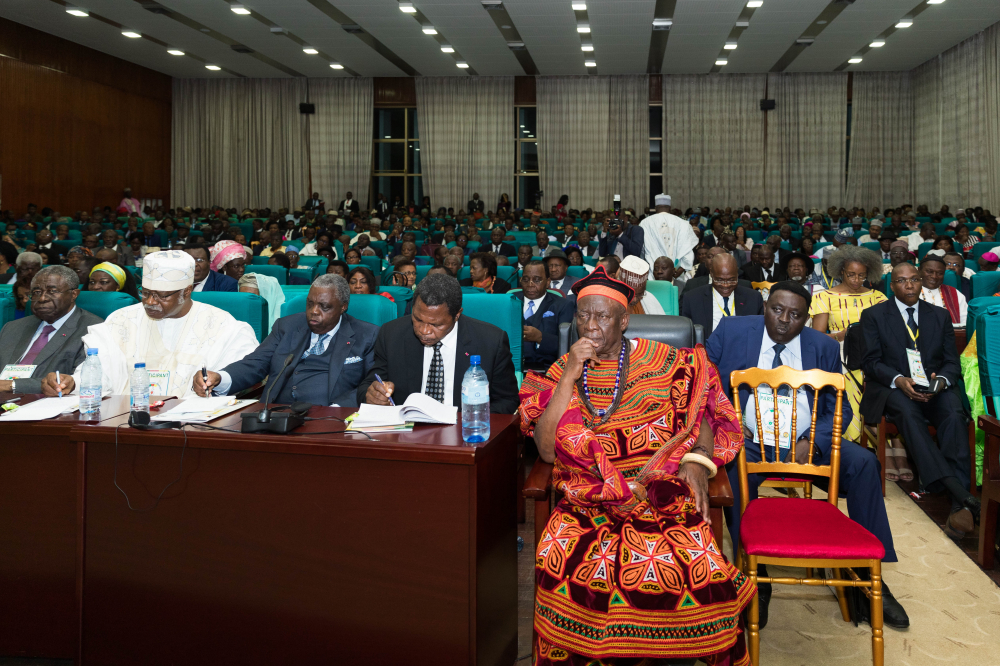