Cameroon now tops Group Fatthe ongoing Africa Cup of Nations as Lions won their first match while Ghana and had a draw.

The Cameroon National football team,the Indomitable Lions will be taking on the Black Stars of Ghana on Saturday 29
June 219 in Ismailia, Egypt with high spirits.Team captain Eric Choupo-Motin and his mates succeeded in silencing the Africa Wild Dogs of Guinea Bissau twice after 90 minutes of play.The victory does not only serve as a morale booster, but also announces the determination of the Lions to conserve the trophy which they won in 2017 at the last AFCON in Gabon.

Coach Clarence Seedorf before the start of the competition told the fans of the Lions that he was confident of his boys and he did not hide their ambitions to go as far as possible in their quest for another crown.
Thus,following a 2-0 defeat over Guinea Bissau at their opening match of the 2019 Total Africa Cup of Nations, AFCON in Egypt,Cameroon confirmed their position as defending champions inspite of poor ratings given them by some bookmakers.
Their second match against theBlack Stars of Ghana on Saturday is being seen by observers as the real test for the Lions as the Ghanaians will want to clinch a win and equally maintain their chances in the AFCON 2019 .Facing Ghana will therefore mean that the Lions must work to avoid some tactical errors they committed during the match against Guinea Bissau. Most of the attackers of the Lions failed to make good use of glaring opportunities they had at the vital surface of their opponents.

Fans of the Lions will on Saturday be out to see how the team can improve on their play style while working hard to maintain another clean sheet after the encounter against Ghana. 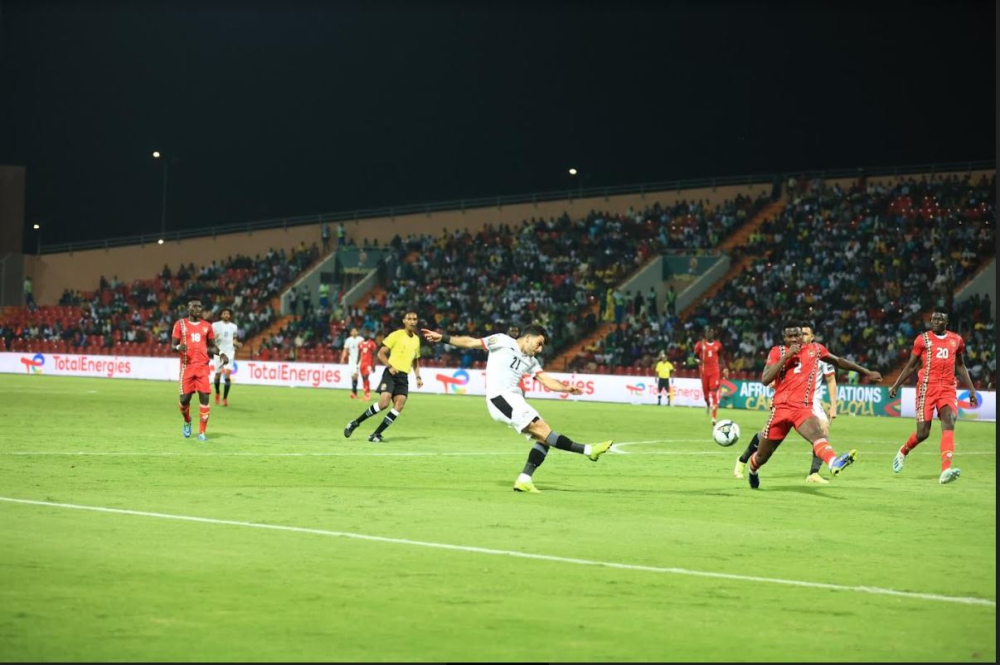 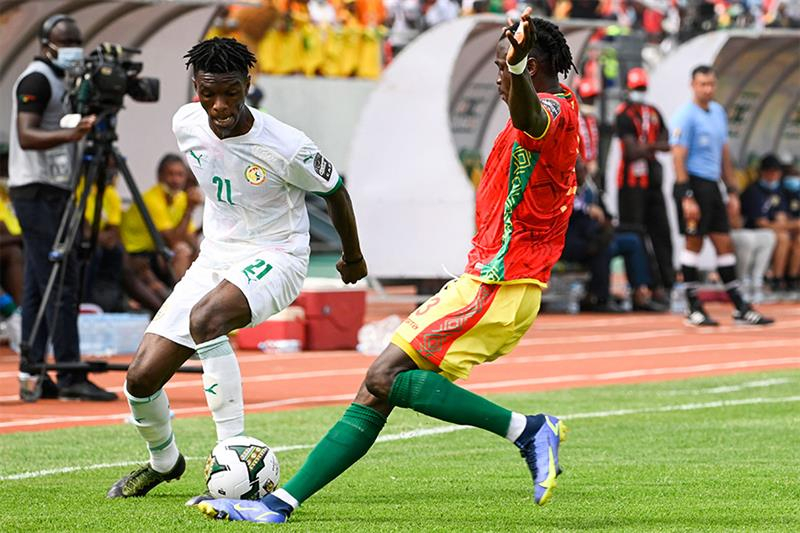 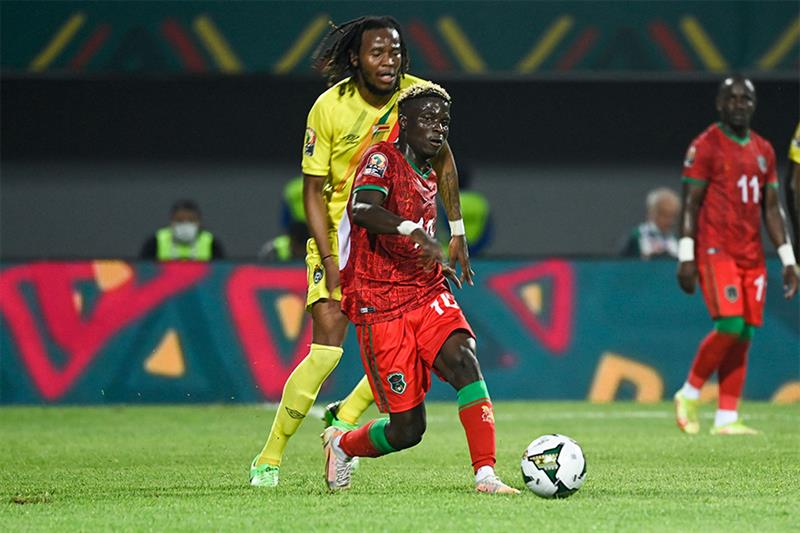