All African Games: Where Cameroon Can Win Medals

The race for medals at the All Africa Game is well and truly on after the competition kicked off with various disciplines at the weekend.

Well settled in Rabat, the 121 athletes representing Team Cameroon in 12 disciplines will be hoping to do better than the 8 place finish four years ago in Brazzaville.

For this to happen Cameroon will be hoping on its top performers in both the collective and individual sports to rack home the medals.

Cameroon already have one gold medal in the bag after Helene Wezeu Dombeu retained her title in the -63kg category in judo to set the pace for other Cameroonian athletes.

Collective sports represent an avenue for medals with the Under 20 Women’s football team one of the favourite to grab a medal in the discipline. Coach Charles Kamdem has challenged his 18 players to do better and win gold; a step better from Brazzaville 2015 where they won silver after losing to Ghana at the finals.

Volleyball will also be an outlet where Team Cameroon can pick up medals as both the Men’s and Women’s volleyball teams will be hoping to pick up from where they left off at the African Volleyball Championships.

Individual sports also provide an opportunity for Cameroonian athletes to harvest medals and many of them will be on the starting blocks in the coming week.

First, Oriol Dongmo represents a high medal prospect for Cameroon in the Short put. Gold medalist at the 2017 Francophonie Games, she has set her sights on not only winning gold but improving on her personal record as she equally bids to qualify for the Tokyo 2020 Olympic Games.

On his part, Emmanuel Alobwede Eseme has already qualified for the Olympics and hopes to use the All Africa Games to confirm his supremacy as king of the men’s 200 metres race.  Before leaving the country, Cameroon’s best sprinter said he is in the best physical shape and condition and is going to Rabat to reap the fruits of several months of training on the tracks.

Another athlete who goes to Rabat in buoyant mood is Arrey Sophina who boasts several medals under her belt in judo and has set her sights on at least three to four medals at the games.

Flag bearer Marcel Mayak II will equally be a strong contender to harvest medals for Cameroon in the tripleand long jump. He finished sixth in the triple jump and the African Athletics Championships in Nigeria in August 2018 while he won a bronze medal at the Commonwealth Games in New Zealand in April of the same year. 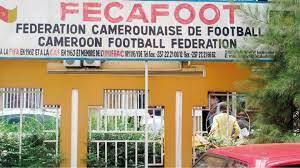 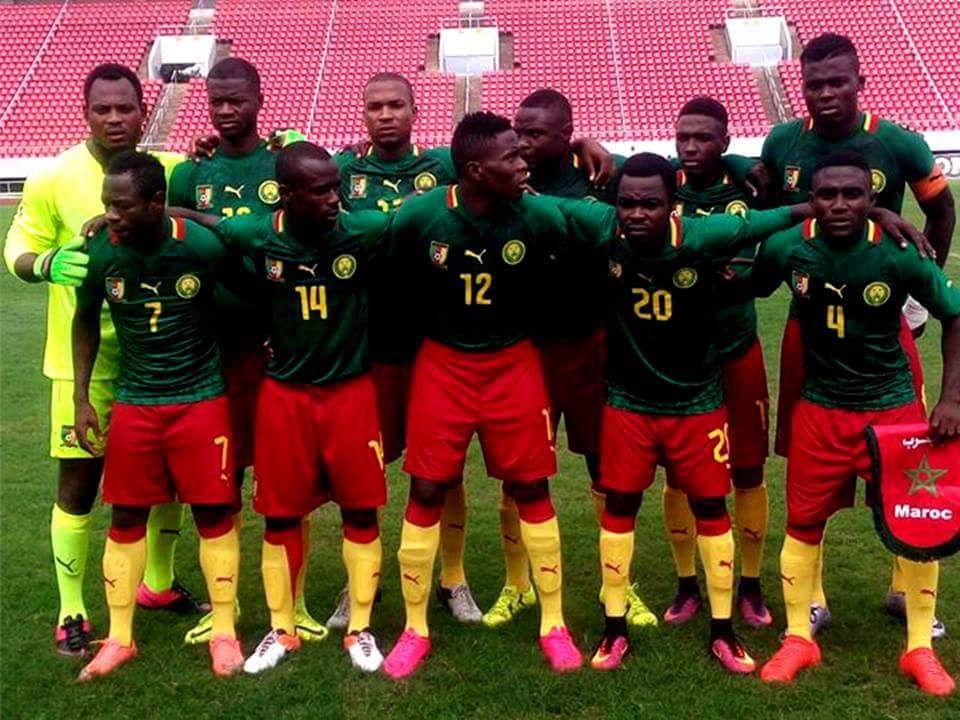