Following the signatures appended on the document on August 21, 2019, the Government of Japan will disburse a grant of FCFA One Billion to Cameroon for the procurement of state of the art agricultural equipment for rice production.Japanese Ambassador to Cameroon, Tsutoma Osawa signed for his country while the Minister of the Economy, Planning and Regional Development, AlamineOusmane Mey signed on behalf of Cameroon. Numerous planes and plateaus makeCameroon a key potential rice producer with the Ndop rice to show. Following the 2008 Tokyo Conference for development in Africa and corroborated by the exhibition of locally made rice at Promote 2019, the Japanese government has been fascinatedby Cameroonian made rice and have decided to invest in the sector again. This is the second phase of the project.

Commenting after signing the pact, the Japanese Ambassador to Cameroon, Tsutoma Osawa said this grant falls within their drive to ameliorate economic and social development. The ambassador also saluted Cameroon’s rice industry, saying it is worth supporting.  This move is an excellent example of diversifying cooperation ties as Japan has already funded several projects in Cameroon. Emblematic classrooms, the Bamenda-Mamfe road, electricity production, capacity building are amongst the goodies that Cameroon-Japan relations have yielded.

Responding to this gift, Minister Alamine Ousmane Mey who was accompanied by his counterpart of the Ministry of Agriculture and Rural development, Mbairobe Gabriel on behalf of the state, noted that being a predominantly agricultural country, this will go a long way to bring about economic and social development. He added that if quality rice is produced, it will attract both the local and international market. And that if more sales are made, the living conditions of the farmers would be improved upon. 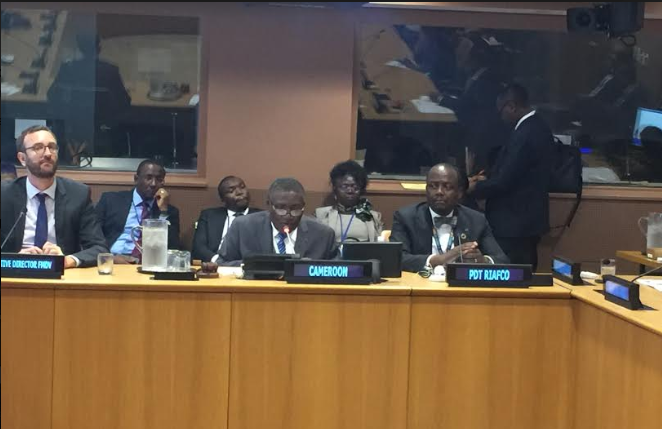 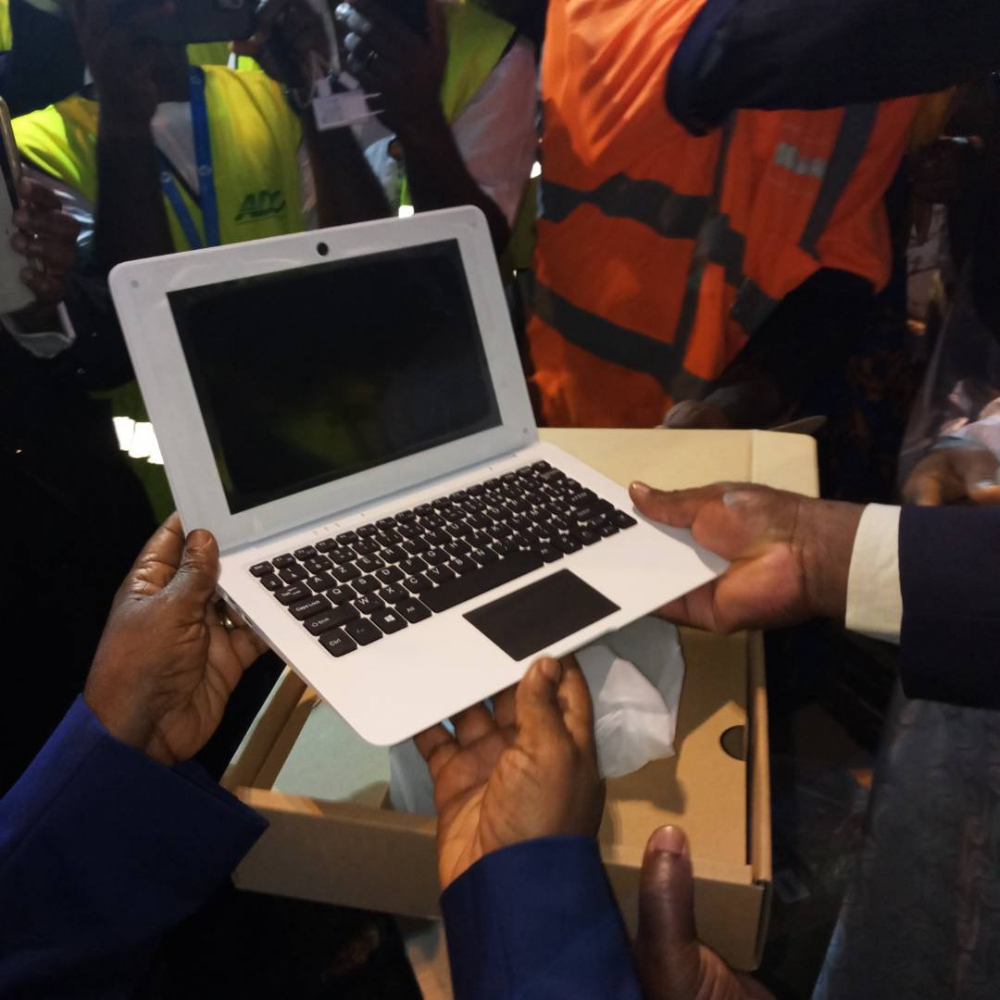 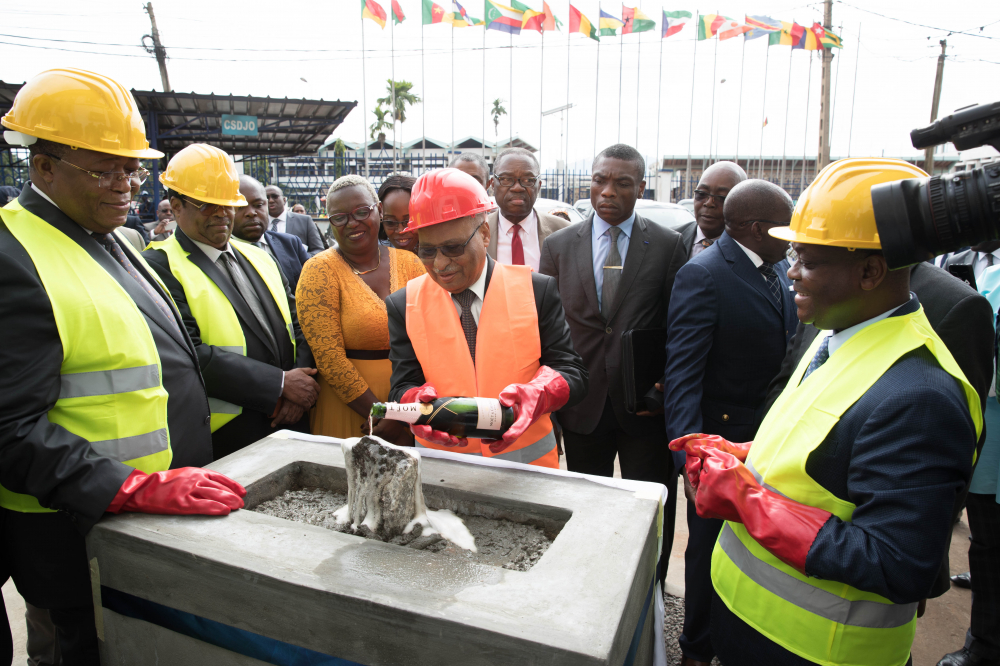