Mbua Isaac was cautioned to “listen more and talk less”

The newly appointed Divisional Delegate of Youth Affairs and Civic Education for Meme, Isaac Ekombe Mbua,has taken over the baton of command with a call for him to be exemplary in his public life because living examples have an irresistible power.

The call was made by the second Assistant Senior Divisional Officer for Meme, Madam Njonje Hermia in Kumba recently during a technical handing over ceremony.

He was reminded that Meme Division is slippery even in the dry season; and cautioned to be very careful with his life, knowing that the period is not good. “Listen more and talk less,” the SDO warned. “The doors of administration are widely open and they are ready to work with the new Delegate whenever needed.’’

Mbua takes over from AugustinaBolleNjinyoy who has been transferred to KupeMuanenguba Division in the same capacity. 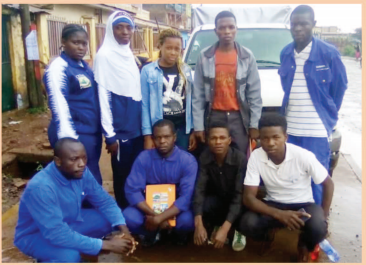 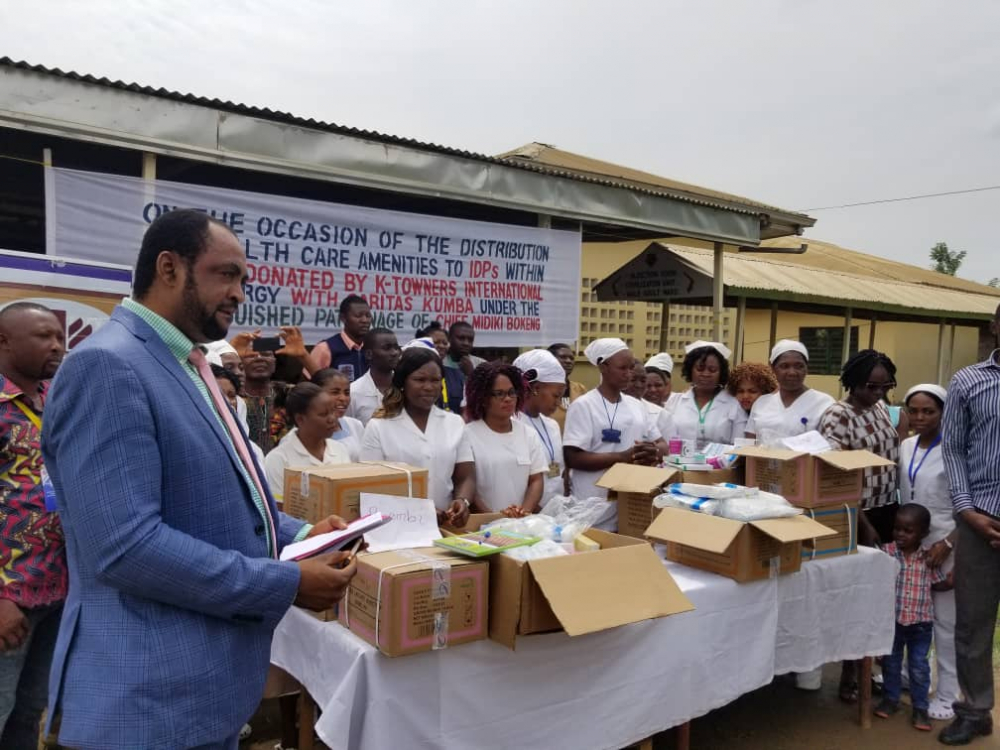