The Governor of the West Region, Augustine Awa Fonka has lifted a ban on funeral which was passed two months ago.

The decision was made public on Wednesday, June 4 annuling the April 5 decision to suspend the organization of funerals in the Region.

The Governor had previously suspended the organization of funerals in the West Region on April 5 following the resurgence of the COVID-19 in that part of the country.

With the situation now much better, the ban has been lifted but the Governor however stressed that such occasions must still be organised in strict compliance with the COVID-19 barrier measures. 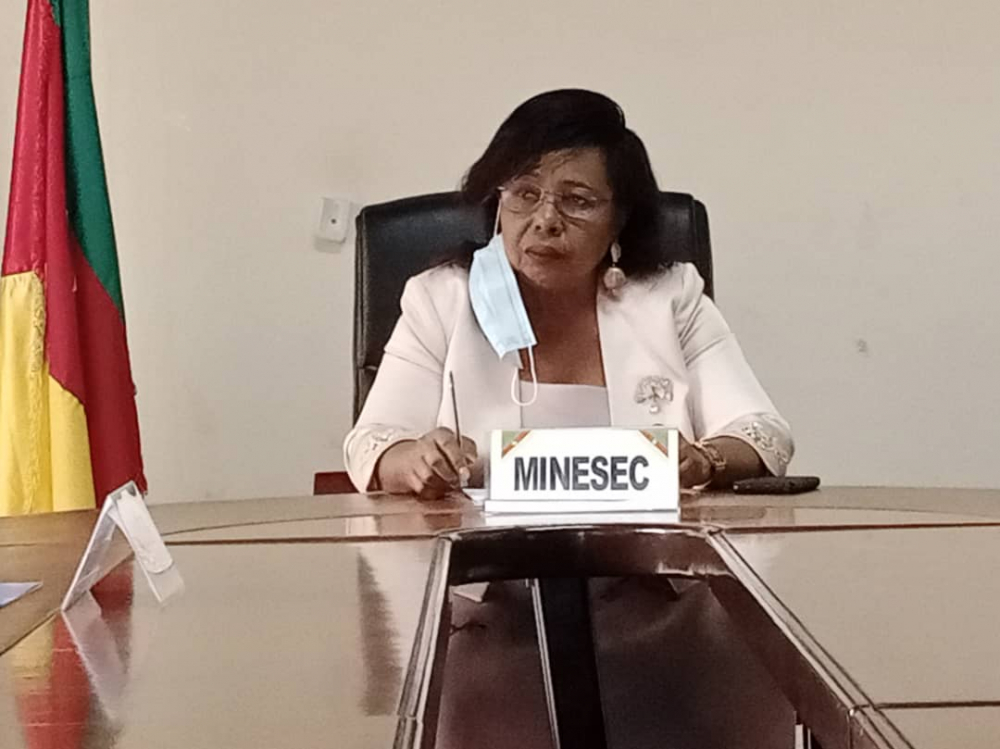 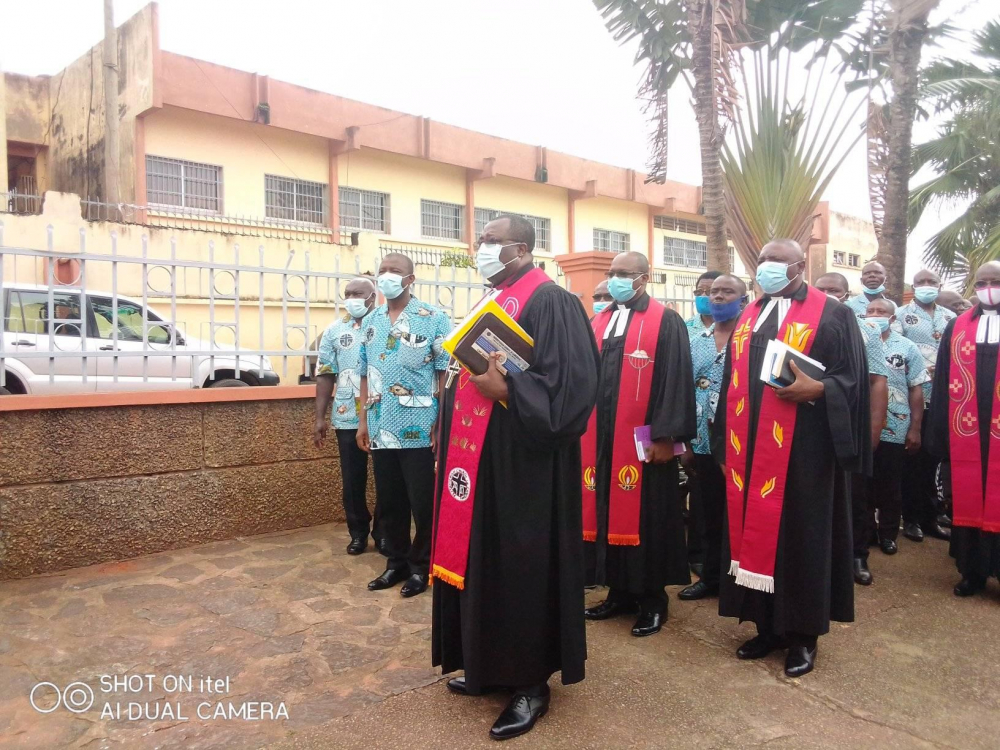 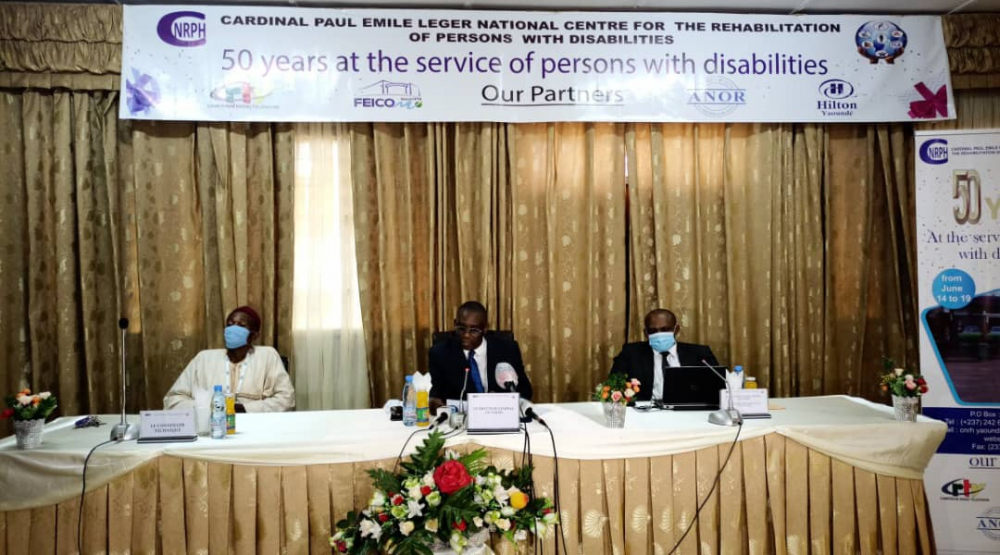