The 19th Ordinary Session of Heads of State and Government of the Economic Community of Central African States (ECCAS), took place through video link on July 30

The conference of Heads of State and Government of the Economic Community of Central African States (ECCAS) says it is closely monitoring conflict hot spots across the economic bloc.

These include the worrying security situation in the Central African Republic; the separatist activities in Cameroon’s two predominantly Anglophone Regions and Boko Haram atrocities in the Far North Region; the continued skirmishes in the eastern part of the Democratic Republic of Congo; as well as the continued actions of residual armed groups in Chad coupled with terrorist threats in the Sahel and in the Lake Chad basin.

This was during the 19th Ordinary Session of Heads of State and Government of the Economic Community of Central African States which took place on July 30 through videoconferencing, presided at by Congolese President and current Chairman of ECCAS, Denis Sassou Nguesso.

Efforts by Member States to address these rising security threats were also commended.

To fast-track the integration process in the sub-region, the conference decided to make the statutory contributions more reliable by making sure that the community tax should remain the source of long-term financing for ECCAS member States.

Denis Sassou Nguesso welcomed the normalization of relations between a numberof countries in the sub-region especially that of Burundi and Rwanda. 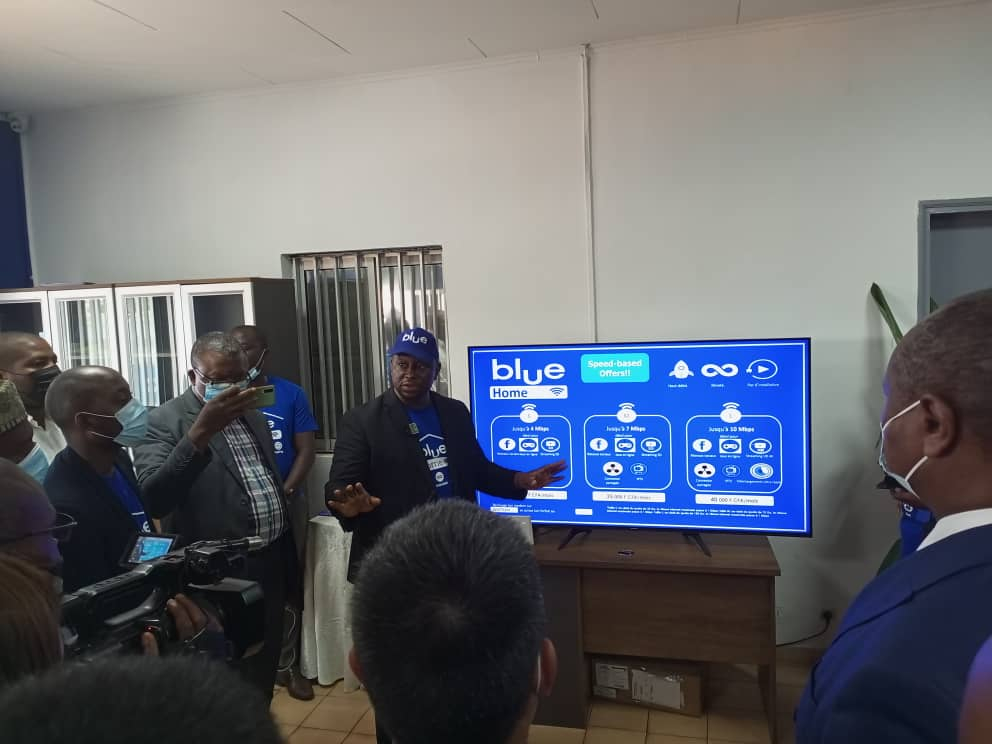 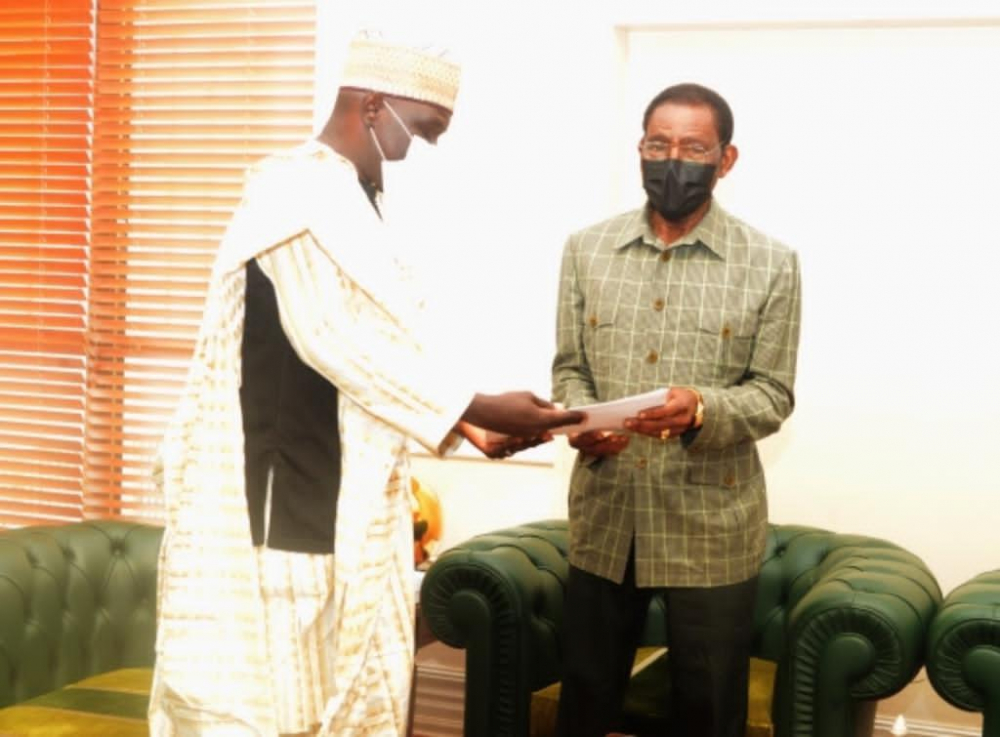 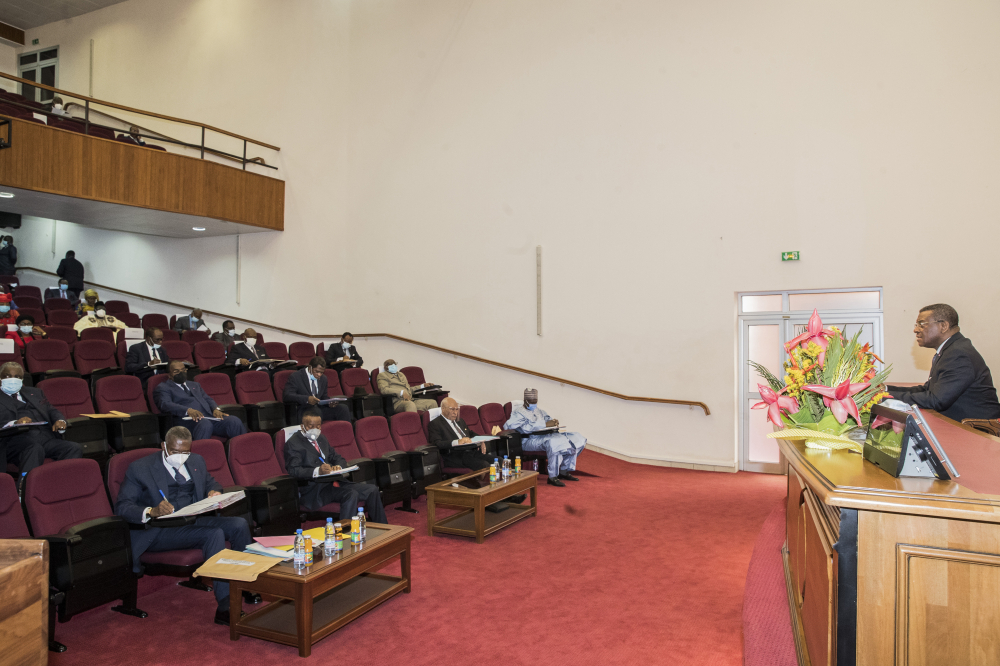