Recent ugly protest scenes in Switzerland intended to denigrate the image of the head of state as well as the republican institutions he incarnates have met with unprecedented backlash from the country’s political elite.

S upporters and sympathisers of the Cameroon People’s Democratic Movement, CPDM, from across the nation, have continued to condemn in the strongest terms a wave of vociferous attacks aimed at the head of state, President Paul Biya, as well as the institutions he is guarantor of. The most recent instance of such denunciations was during a number of public rallies that were held by supporters of the ruling party in some towns across the country last weekend. The rallies were particularly triggered by recent happenings in Geneva- Switzerland, in which some Cameroonians staged protests while the presidential couple was there for a brief private stay last month. During rallies held in the towns of Bafoussam in the West region, Ngaoundere in the Adamawa and Kribi in the South, thousands of CPDM supporters turned out to reaffirm their unflinching support for their party chairman. They also used their outings to reiterate the need for peaceful and harmonious living amongst Cameroonians. In Bafoussam, not even the torrential rainfall could deter the CPDM devotees from showing up. Dignitaries at the event included, amongst others, the convener of the rally and head of the CPDM Central Committee permanent delegation to the West region, Sultan Ibrahim Mbombo Njoya, the President of the Senate, Marcel Niat Njifenji, the Secretary General of the CPDM, Jean Nkuete, and the Minister Delegate in the Ministry of Justice, Jean de Dieu Momo. Speakers at the Bafoussam event not only condemned the Diaspora protesters for their “unpatriotic” attitudes, they equally slammed some of them for propagating hate speech, tribalistic and genocidal insinuations especially on the social media. They called on party supporters in the West region and Cameroonians in general to say no to such negative forces trying to destabilise the country, by fuelling narratives that tend to tear Cameroonians apart. They pledged to firmly support the head of state throughout his current seven-year mandate especially in his constant efforts geared towards seeking favourable solutions to the problems the country is currently facing. In a communiqué issued at the end of the meeting, the West region CPDM elite also expressed strong disapproval against attempts by some foreign bodies in the trial process of opposition party leader, Prof Maurice Kamto, president of the Cameroon Renaissance Movement party, CRM. Prof Kamto and some of his party collaborators are currently facing trial for masterminding “illegal” protests back in January. They also urged all sons and daughters of the West region living abroad to dissociate themselves from the infamous ‘Brigade Anti-Sardinards’ protest group, which they described as misguided and unpatriotic. Last weekend’s meeting, it would be recalled, follows a litany of previous outings by politicians against the unfortunate protest scenes that greeted the head of state during his recent trip abroad. 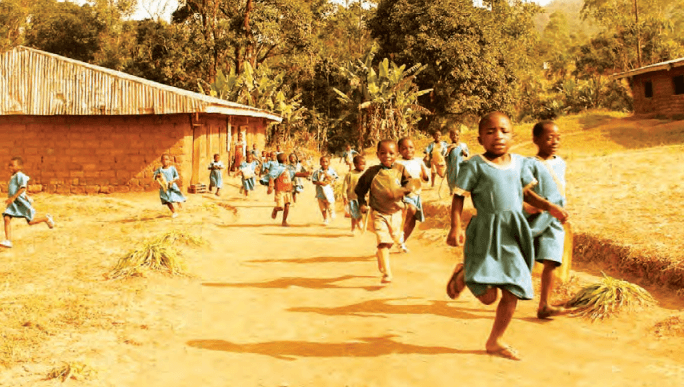