Members of the National Communication Council are appointed for a three-year term of office, renewable once.

“I thank God and the President of the Republic for the confidence bestowed on me. I promise him that I will be up to the task,” Chebongkeng said shortly after his appointment.

The new President, Joseph Chebongkeng Kalabuse is a household name in Cameroon’s media landscape, having retired recently as managing editor at the television department of CRTV State broadcaster. In April, the Ministry of Sports and Physical Education honoured Chebongkeng with the “Outstanding Sports Journalists Award” for his contribution to sports reporting in the country in the past years.

“The media is forging its way to establish itself in the country and with all the efforts they are doing, there are challenges which the media has to go through. The government is also trying to see that it helps the media to implant itself as the fourth estate. Sometimes, they forget that they are the fourth estate and they play the role of propagandist,” he said.

Other new members are not new in Cameroon’s media industry such as ace media trainer, Professor Enow Tanjong who retired last year from the University of Buea where he earned the title, “the pope of Journalism and Mass Communication” as a result of his enviable communication skills which he impacted on students.

Created in 1990, the National Communication Council, NCC, is a regulatory and advisory organ with a legal personality and a financial autonomy and placed under the Prime Minister’s Office. It is made up of 9 members including a President and a Vice-president all appointed by a presidential decree. 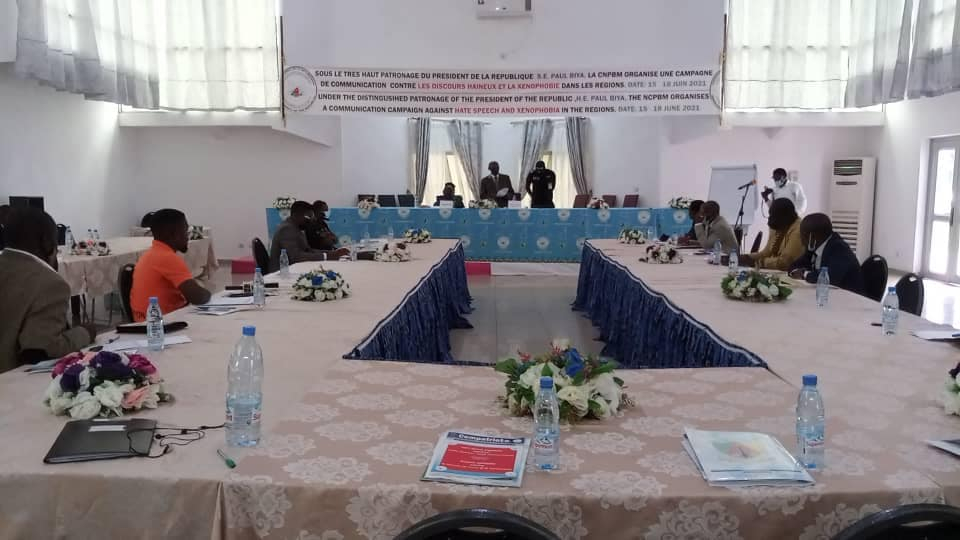 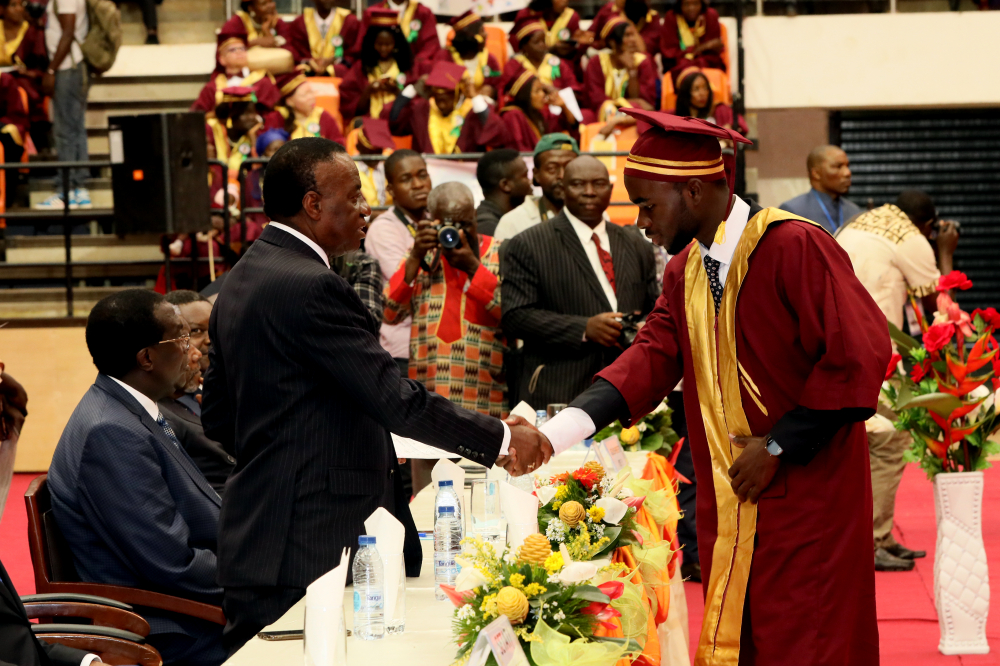