Canada’s Governor General Mary Simon on Thursday, July 29 appointed five new Senators among them a woman who hails from Batié in the West Region of Cameroon. The appointments were announced via a statement issued July 29 by Prime Minister Justin Trudeau.

Amina Gerba, entrepreneur and ‘afro optimist’ as she is described, is the only black of the five appointees and is among three others appointed from Quebec to the country’s federal Parliament. Canada has 105 Senators.

Amina, like her other peers, was appointed following recommendations from the Independent Advisory Board for Senate Appointments and was chosen based on her individual merit and prowess, according to the PM’s statement announcing the appointments.Senator Amina is a Cameroonian-Canadian who is credited for her efforts in fostering business ties between Canada and Africa.

Her profile on the Canadian PM’s website states that she is founder of a number of businesses and is a member of the Canadian Council on Africa and the African Business Roundtable. She also owns companies selling personal care products which are said to employ over 2,000 women in Africa.

Per the website, the woman, who holds a Bachelor of Science in Business Administration and a Masters in the same specialty from the University of Quebec in Montreal, has received many awards and distinctions not only for her entrepreneurial prowess but also for her work in pushing ahead trade and other relations between Canada and the rest of the African continent.

The website notes that Amina worked for a number of Canadian companies in the early 1990s before starting up her own business adventures, some of which include Flash Beauté Inc. and Kariliss Laboratories Inc., as well as the non-profit organisation Forum Afrique Expansion.

Elsewhere, Amina is Chairperson of the Board of Directors of Entreprendre ici, an organisation set up as part of Quebec’s 2017-22 government entrepreneurship action plan. She is also a Board and Executive Committee member of the University of Quebec, among other positions of responsibility. 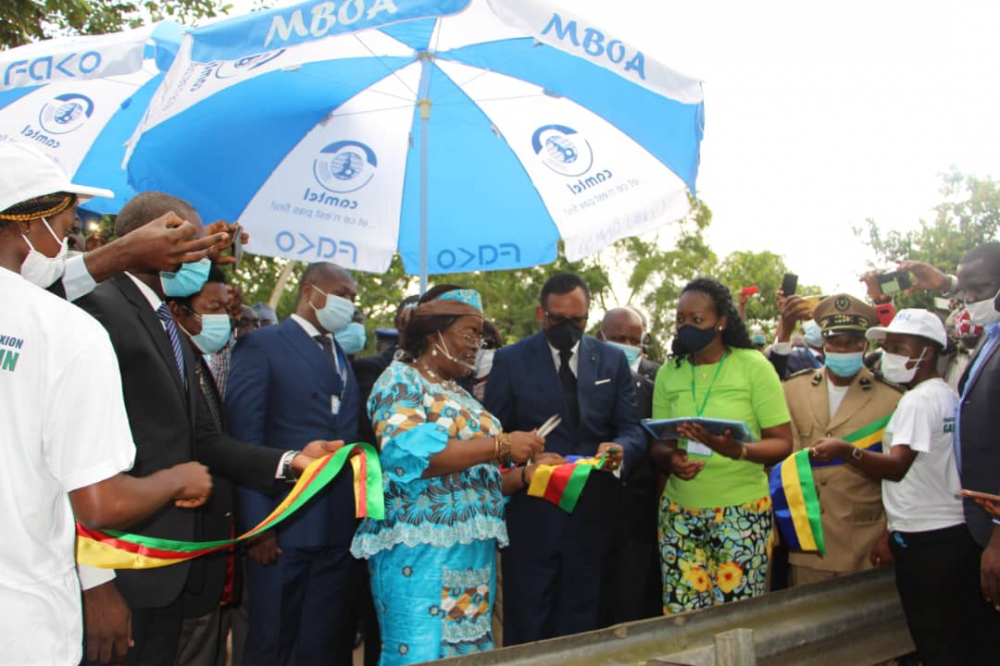 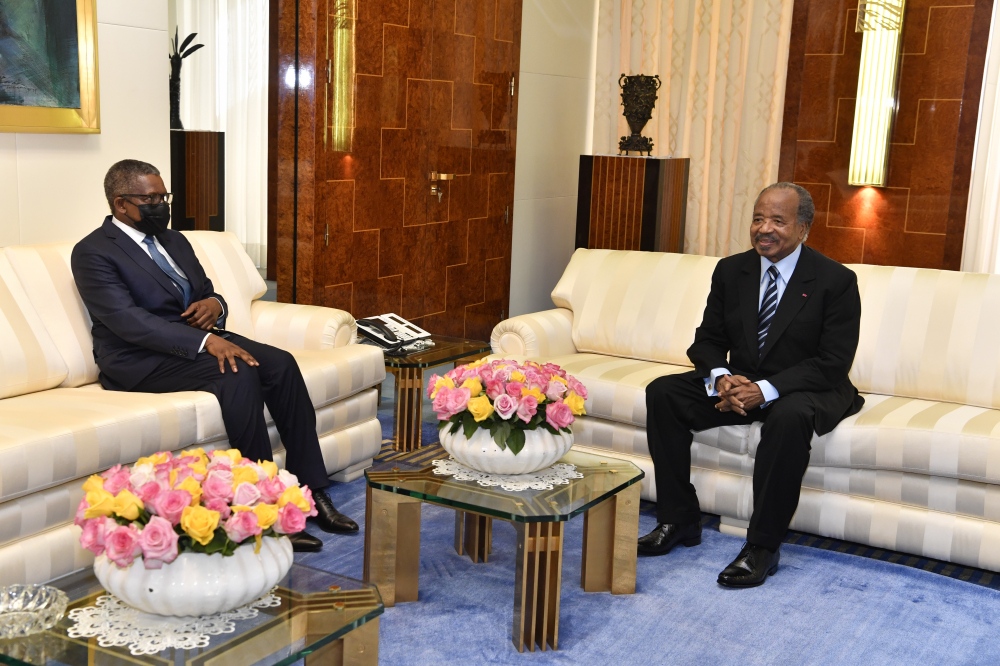 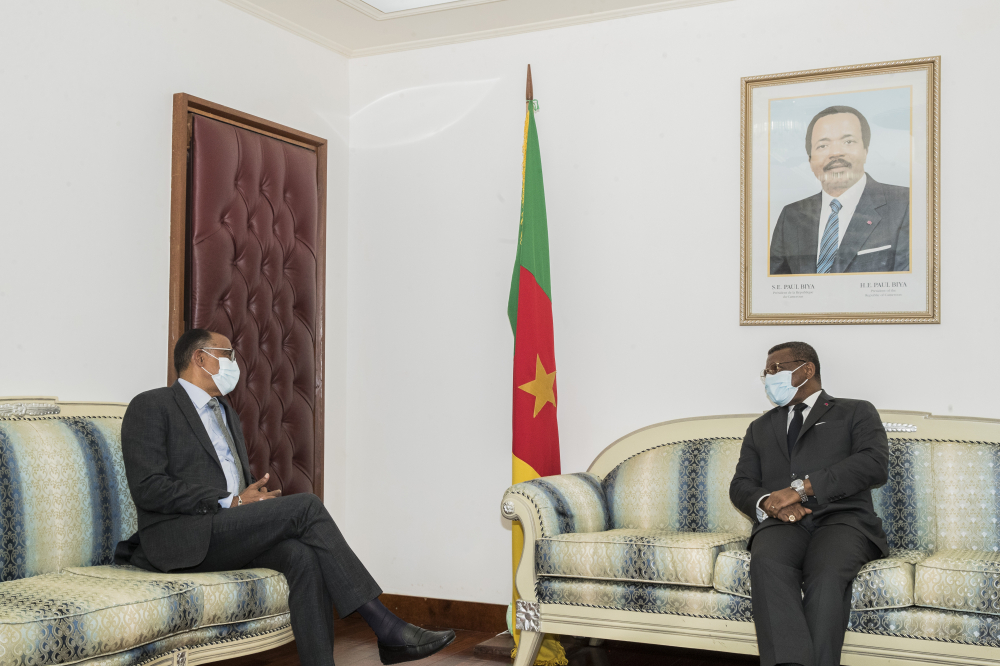